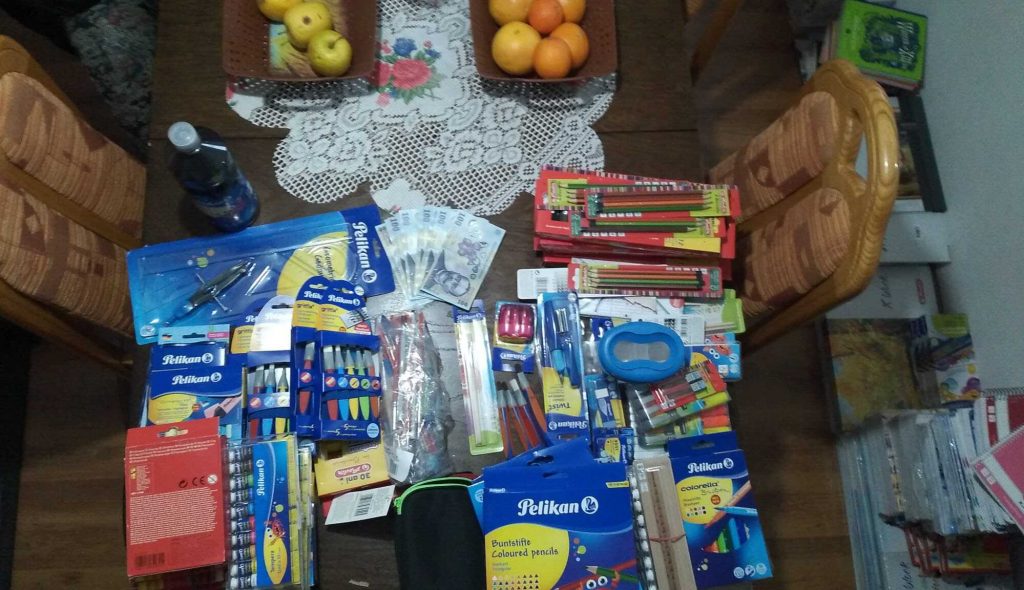 Curtea Veche Association strives to support, alongside its partners, equal opportunity and education for children with great potential.

The 2021 “Jean Stanovici” Scholarship was awarded to Emilian Simion from the Pesac village, Timiș county.

Aged 13, Emi attends the “Maria Brindea” School, his passion is drawing and his dedication, fervour, willingness to learn, read and work are truly impressive. The scholarship includes books and art supplies that will get him started on his path. Emi is supervised by his Romanian language teacher, Roxana Popescu, who leads a reading workshop in the village of Pesac.

The “Jean Stanovici” Scholarship is worth 500 EUR, is awarded each year by the Curtea Veche Association, and is offered by Helen Hansen, in loving memory of her father, Jean Stanovici.

Jean (Ion) Stanovici (1921-2017) was born almost a 100 years ago in Craiova and became a well-known businessman, with important achievements in real estate, both in Romania and abroad. When his family’s land and houses were confiscated, he swam across the Danube River, so that he could rebuild his life in another country. After arriving in France, he tried to obtain citizenship as soon as possible, so that he could work side-by-side with the ones who “adopted” him. He was never discouraged by the fact that he knew no one – his willpower was immense, after going through so many peril – and he later dedicated himself to improving the lives of those around him, especially children’s education. 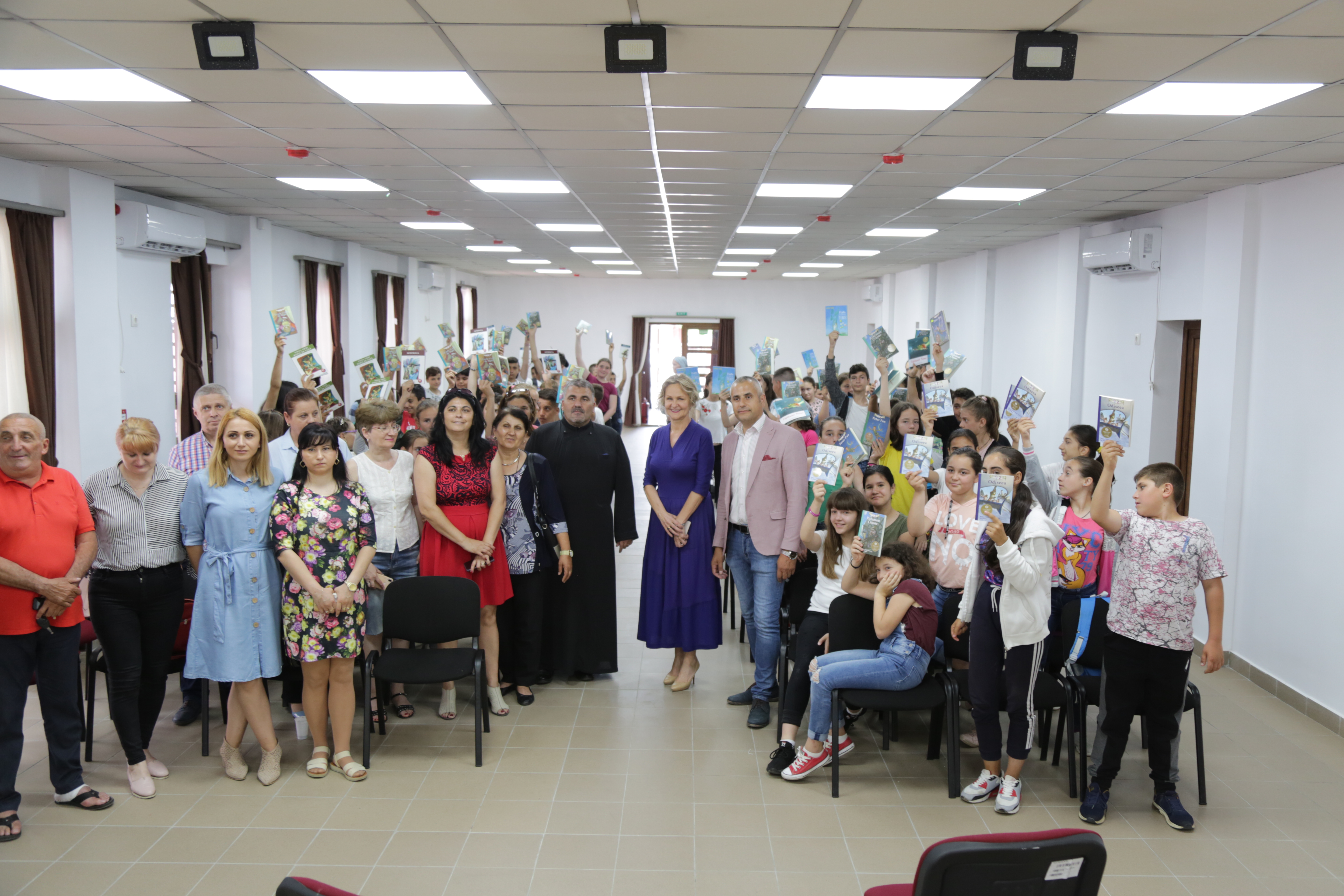 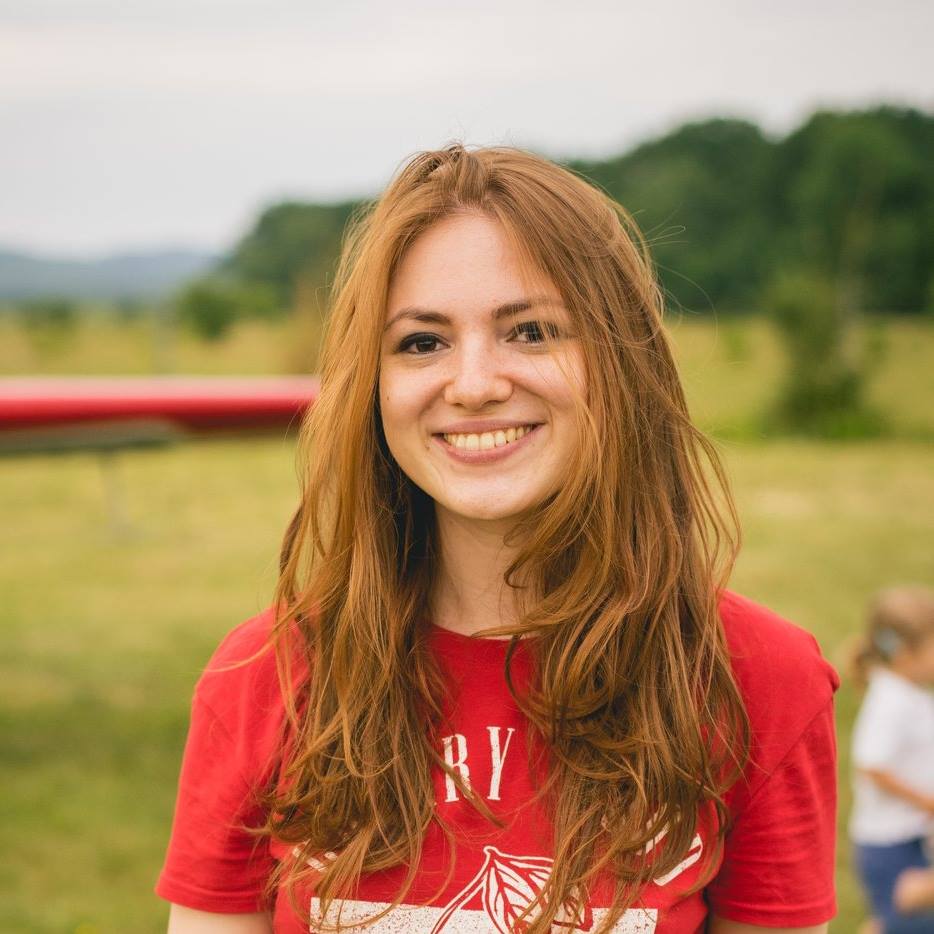 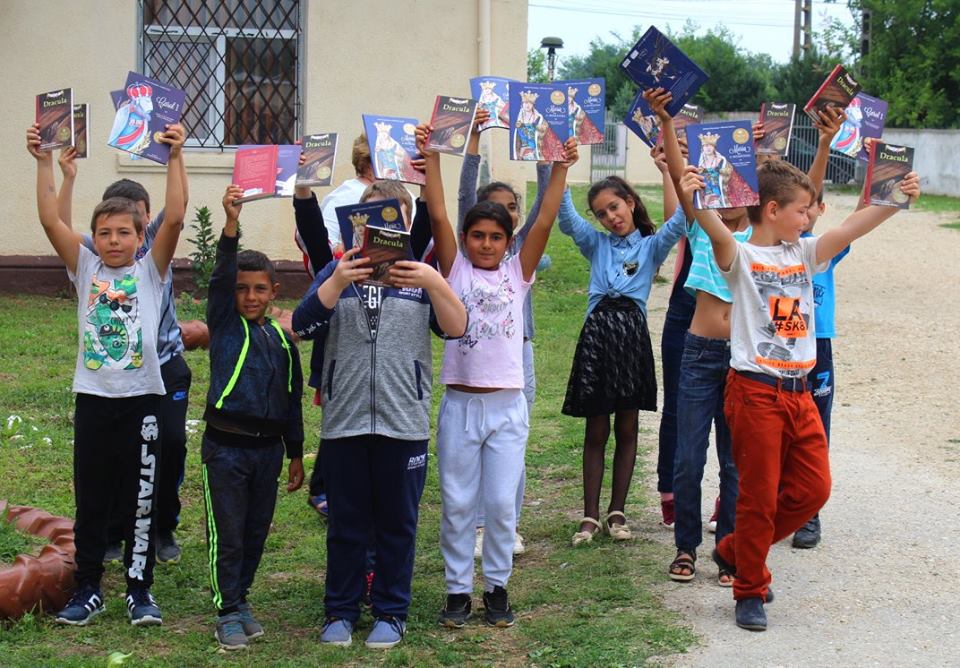 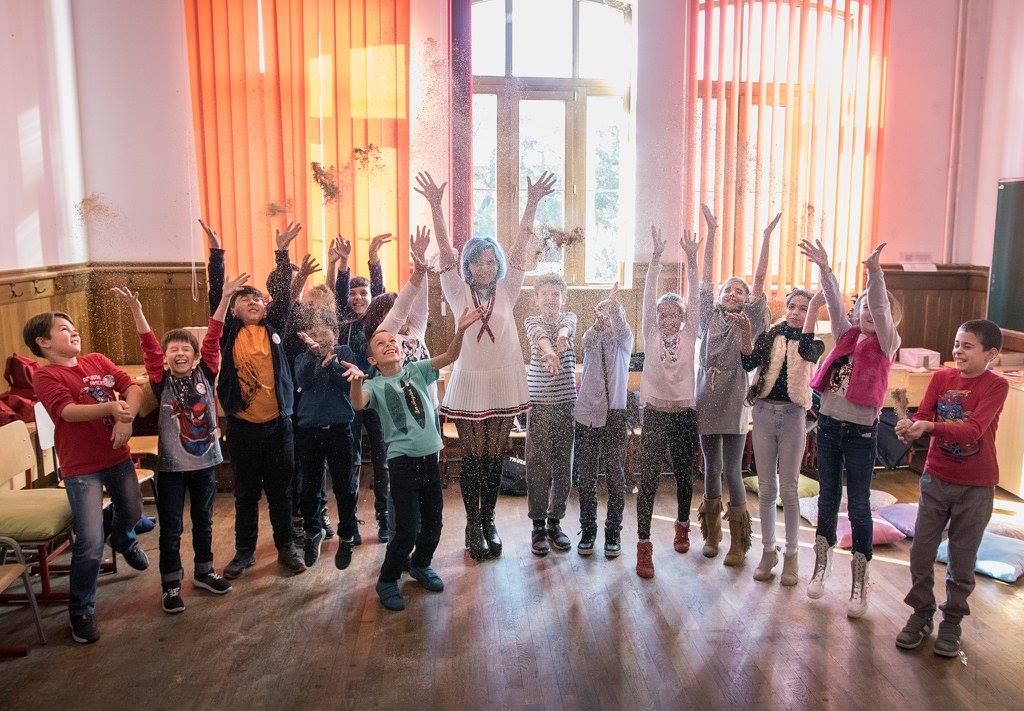